One of our talented music teachers has been on a musical tour of Spain. 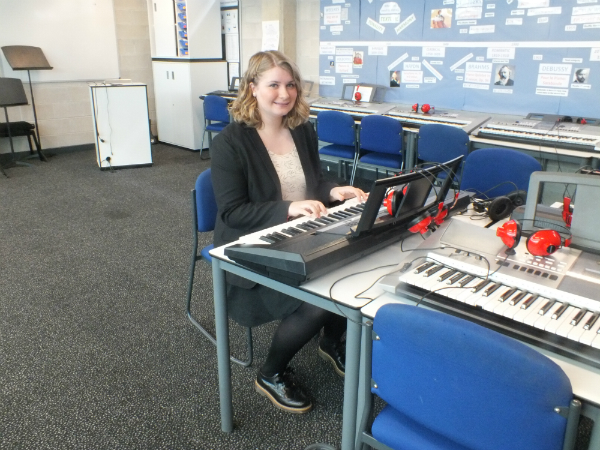 One of our talented music teachers has been on a musical tour of Spain.

Lucy Wass went on the trip with a group from the Soar Valley Music Centre and spent time with Spain’s Zaragoza Guitar Orchestra.

They performed at two concerts and the trip also included a stop at Disneyland Paris, a visit to a Spanish fortress called Loarre Castle which featured in the 2005 film Kingdom of Heaven and an ice-skating outing.

Miss Wass, who plays viola with the centre’s orchestra and saxophone in its big band, said: “We performed a really eclectic mix of music.

“It was a lot of fun and our Spanish hosts made us very welcome.

“Thanks to tours like this one I’ve visited most European countries and I’ve got friends all over the world. It’s one of the great things you get from being involved in music.”

The Spanish guitar orchestra is due to come to England to spend time with members of the Soar Valley Music Centre in August.