A teenage singing sensation needs your help to win a recording contract. 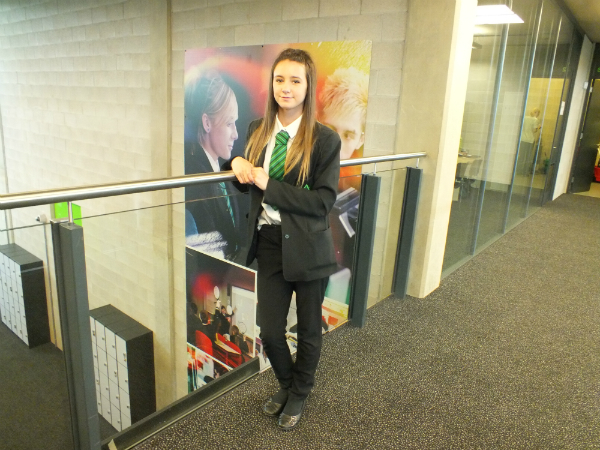 A teenage singing sensation needs your help to win a recording contract.

Year 9 student Chloe Paul, 14, has made it to the final of the Sonic Star Talent competition and the winner of the public vote will receive a professional recording contract and the chance to have a single out at Christmas.

Chloe was selected as a finalist by competition organisers Negart Records following her appearance at the national final of Open Mic UK earlier this year.

Chloe said: “I was so excited when Negart Records put me in the final because they only wanted to put the very best unsigned singers through.

“I have to get as many votes as possible between now and the end of June to win the competition.

“I really hope lots of people vote for me because it would be a dream come true for me to get a recording contract – it’s something I’ve wanted ever since I started singing.

“My family will be putting up posters around Corby to encourage people to vote for me.”

The text costs £1 plus the standard network rate.

The competition closes at midnight on Monday 30th June.