A number of our Year 9 students showed real promise at the latest district athletics competition. 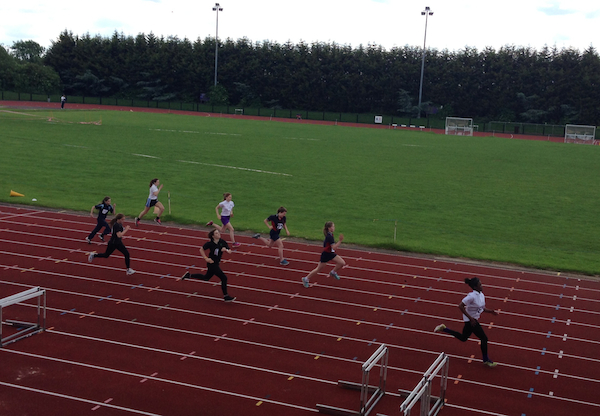 A number of our Year 9 students showed real promise at the latest district athletics competition.

The event was held at Rockingham Triangle last week and several students stood out from the crowd, including Lawrence Smith who came third in the high jump and Erin Blont who performed well in the 200m.

Active Teacher James Aston said: “Lawrence did very well. He lost out to the eventual winner who went on to break the record at 1.65m.

“Erin also did very well in the 200m. She easily won all her heats and came fourth in the final.

“Our boys’ and girls’ teams also came fourth in the relay race so they were good results for us too.

“The students’ behaviour was impeccable and they were very supportive of one another.”

The competition was open to students from across Kettering, Thrapston and Corby.

Several more athletics tournaments will be held between now and the end of term.

Any young athletes who want to be considered for the events should contact Mrs Harris.