Search is on to find chess champion

Superb chess players are battling it out to be named CBA’s chess champion of the year. 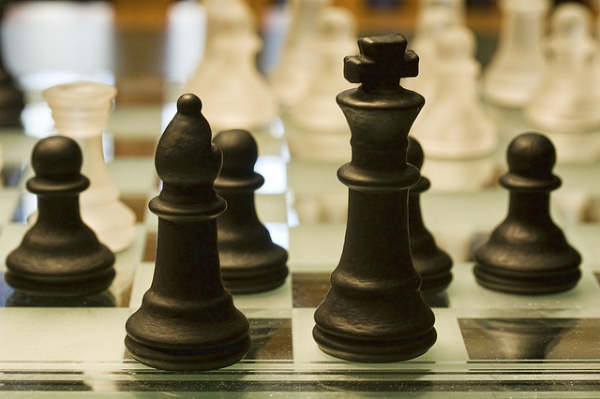 Superb chess players are battling it out to be named CBA’s chess champion of the year.

Our Academy’s annual tournament was launched in the Library at the end of May and attracted 24 students and two staff members.

Librarian Amy McKay said: “We have got some exceptional players but this year we also had a student who during the first week only understood the basic rules of the game too.

“We play in a Swiss Round style which means players are pitted against other players of a similar standard so everyone gets a good game.

“We find that the tournament encourages other students to play because they see their friends going off to play in it.”

Prizes will be awarded to the winner and the runner-up.

There will also be a prize awarded to the most resilient player.

The tournament is held on Wednesdays after school but is not open to spectators.